The first smile, laugh, words, and steps are vital and exhilarating developmental milestones for both parents and babies. But what if you find that your baby does not seem to reach these milestones? Could these be possible symptoms of autism? In general, autism usually surfaces before age three but could be diagnosed as early as 18 months.

According to a renowned pediatric therapist in Draper who has ample experience giving help for kids with autism, autism warning signs focus on vital problem areas such as difficult or delayed communication skills, certain behavioral issues, as well as problems interacting and playing with other individuals. Below are important developmental milestones, up to the age of one, that if missed might indicate autism in your baby.

At this time, your baby should be smiling, playing, babbling, and pay close attention to objects and movements. During this stage common signs of autism include: 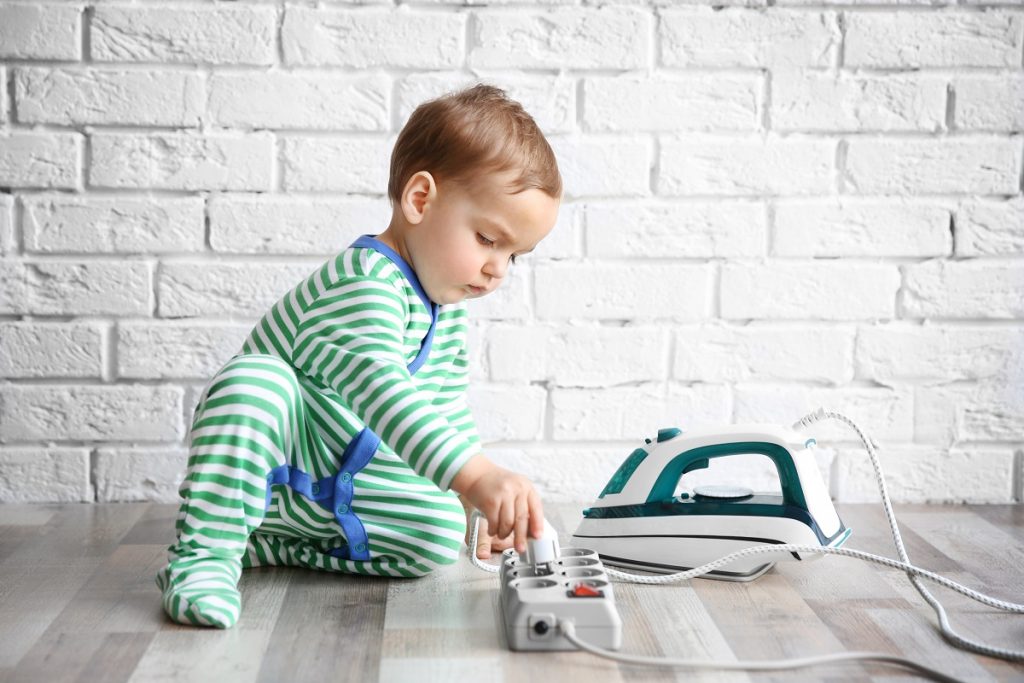 By this time, your baby should be inquisitive and must be using her mouth and hands to feel out everything. She should be laughing, generally responsive to people’s cues, and playing. Some babies at this stage even start to understand verbal communication, such as knowing what “no” and “yes” means and recognizing her name. At this stage, signs of autism include:

At around one-year-old, your baby should be capable of displaying emotions such as crying when upset or acting a bit wary of unfamiliar people. She should be playing games, know whether or not you’re there, and could communicate simple wants and needs. Signs of autism during this age include:

You and others who care for your baby would most likely notice autism warning signs in your baby by carefully monitoring her milestones and development. But keep in mind that no baby reaches a milestone at the same time. However, if you notice the warning signs above and feel in your gut that something’s different with your baby, get your baby screened as soon as possible.