Occasional coughing is somewhat healthy, as it clears up the throat and the airway from irritants. However, coughs that are persistent, lasting for days, and happen along with other symptoms, are a different story. If you notice the following types of coughs, it’s time to intervene and take your child to a pediatrician:

A cough that sounds like a small barking dog (or a high-pitched seal), along with a raspy voice, loud breathing, and rashes, signals croup, a health problem caused by an infection. A virus may have infected either the trachea (windpipe) or the larynx (voice box). Most mild cases can be treated at home. The first step in handling this is to keep your child calm. Kids who have croup tend to cry and get worked up as they struggle to breathe, but such emotional outbursts would just make breathing more difficult.

So, try to relax them by reading them stories or singing to them. Then, go to the bathroom and turn on a hot shower. Usually, the steam in the bath can ease the coughing and allow them to breathe normally again. Let them drink plenty of water. If the symptoms continue in the next days, take them to a pediatric clinic in Salem. The doctors would usually inspect the inside of the throat and see X-rays. Take note of the time your child has developed the symptoms, as this will be asked by the doctor.

Believe it or not, this is often due to asthma. You probably link asthma with the common wheezing, but a dry cough can also be a symptom of the health problem. In asthma, the airways in the lungs get constricted and swollen; producing excess mucus, which then causes the coughs. Many actors may have triggered your child’s asthma: food allergies, obesity, or exposure to smoking and other allergens. 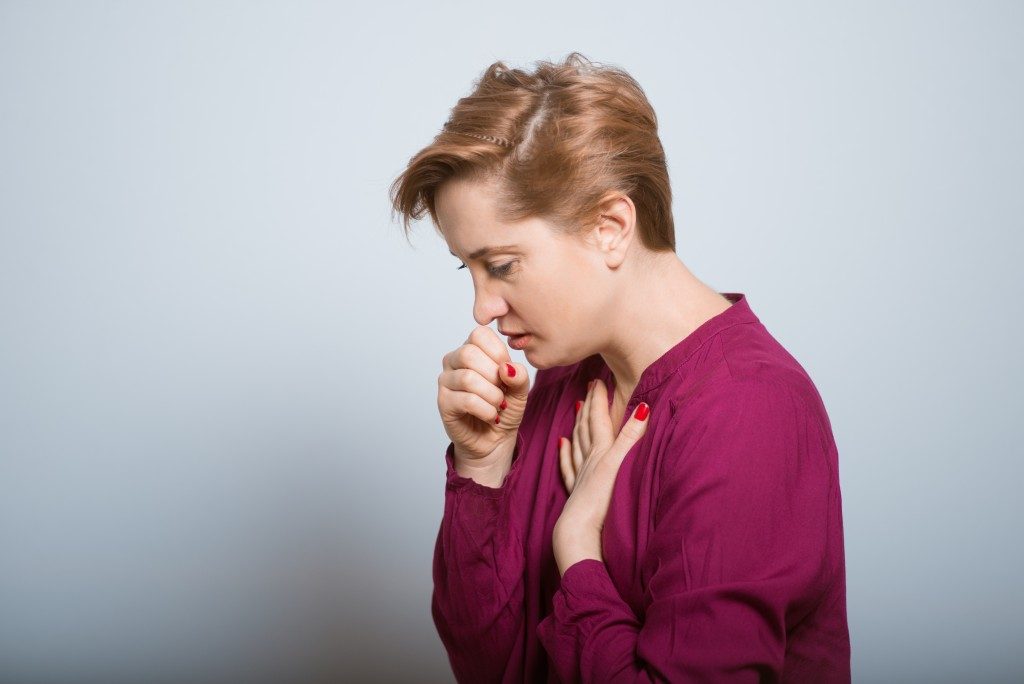 The first thing you should do during an asthma attack is to let your kid sit up straight and make them puff of their inhaler every 30-60 seconds. If the symptoms don’t subside after 10 puffs, call an ambulance right away. To prevent flare-ups, you should be familiar with your child’s asthma triggers. You should be able to control your home environment in such a way that it’s free from dust mites, pollen, or animal dander. Of course, following the medications the pediatrician recommended is a must.

Children who suffer from this may experience multiple coughs in one breath, and they often try to catch their breath. Whooping cough is caused by bacteria called Bordetella pertussis, causing inflammation in the airways. This is what makes it harder for children to breathe.

Along with the horrible coughs, kids commonly experience fever, runny nose, and watery eyes. Children who haven’t received full immunization yet are the ones at risk for this health problem. The best way to address this is to take kids to the clinic or the hospital. Treatment will depend on a variety of factors, including the child’s age, the severity of their condition, and the duration of the symptoms.

The general rule is if the coughs persist for days, you should see a doctor already. Take note of the other symptoms your child is suffering from, so you can discuss their condition well with the pediatrician.