For the longest time, the Internet has become like a helpline for people struggling with eating disorders. In many cases, it’s what makes them aware of the disease plaguing their body. Other times, it’s where they turn to for advice on what to do. Still, in some instances, it’s what connected them to therapists and support groups who have played a huge role in their recovery. Unfortunately, though, not everything on the Internet is good. If you scour the intricate layers of the web, you’ll find websites, social media groups, and private forums that encourage and support eating disorders. These are popularly known as pro-ana (pro-anorexia) platforms.

Why Pro-ana Sites are Dangerous

The underlying idea in pro-ana sites, which makes them really dangerous, is that anorexia nervosa isn’t a health problem like what medical practitioners say; it’s a lifestyle choice. What’s more harmful is that this way of life—the starvation and promotion of skinny bodies—is packaged in a way that it’s something to aspire for. It’s “thinspiration,” as people would label it. So when you go into these social media groups and forums, you see piles of posts encouraging such a lifestyle. There are tips on how to suppress hunger, lose weight fast, and hide the alarming symptoms such as missed periods, bad teeth, and dry skin. You’ll also find photos of skinny celebrities and anorexics themselves posted, aimed at promoting further this ideal body. Quotes and mantras about thinness are abundant as well. And of course, the success stories of anorexics are shared in detail, too. All of these form part of the belief that having anorexia nervosa is a lifestyle choice.

Such a dangerous view can affect people who are already struggling with the eating disorder, as well as those who are at risk. For the former, pro-ana sites can fuel further their unhealthy, distorted relationship with food, as they find support from people on these platforms. If they’re not under a treatment plan for anorexia nervosa yet, this may result in a downward spiral of health problems. For the latter, pro-ana sites can be a trigger. They can push them over the edge of exploring harmful diets and intense workout routines that are never healthy.

What You Can Do 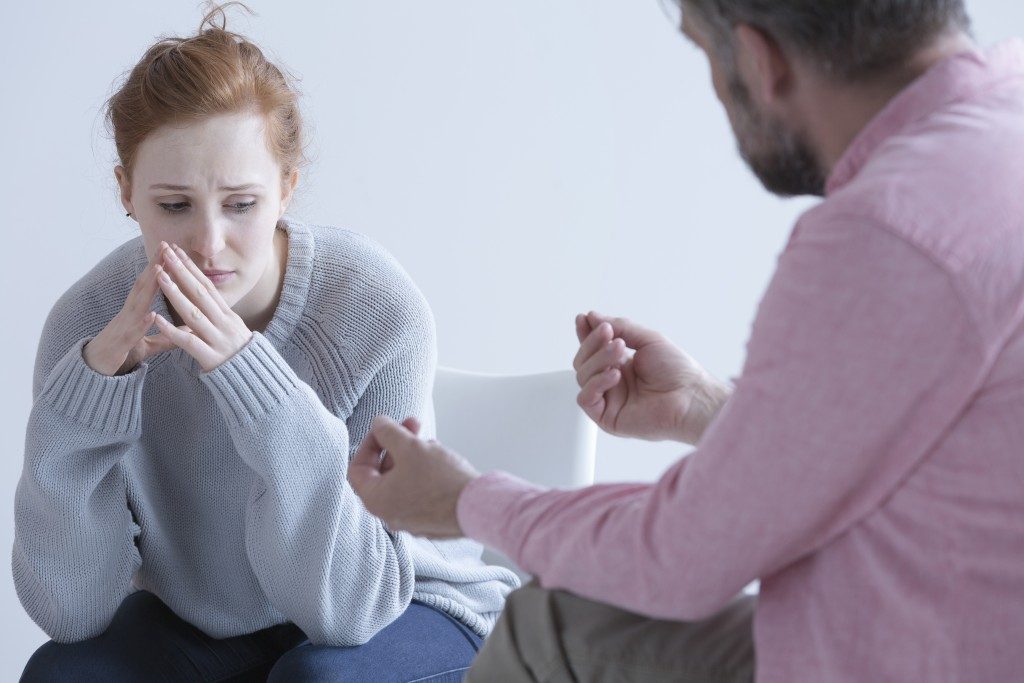 It is tough for a person to recognize that they’re suffering an eating disorder. The disease warps self-perception, as well as one’s relationship with food. Your loved one may be seeing these pro-ana content online, see nothing wrong about it, and even try to follow some of the advice. When you find them loitering on these sites, don’t call them out or judge them right away. Ask them what they honestly think about the content. If they think of following the “lifestyle— don’t assume that they’re already on i—-encourage them to see a doctor when necessary. If you’re a parent, set controls on the sites your kids are visiting. Start the conversation early about positive body image, healthy relationship with food, etc. Young as they are, they should already understand that the media’s portrayal of thinness doesn’t equate being beautiful and well.

The Internet can be a dangerous hub for people who are struggling with eating disorders. That’s why it’s important to look out for loved ones, especially the young, when they’re going online. If you think a family member is at risk or is already suffering the disease, let them see a doctor and counselor right away.