Arizona’s homelessness crisis is growing, exacerbated by the pandemic and ensuing lockdown. However, the state is taking measured steps to control the problem and build better lives for impoverished residents.

The number of homeless people in Arizona grew by 14 percent before the pandemic even started. In the past five years, homelessness in the state more than doubled. Strict lockdowns further complicated the problem, and experts predicted a rise in homelessness by as much as 26 percent. Several counties see sharp rises in homelessness, and even the more affluent parts of Scottsdale are no exception.

Some homeless people are choosing to live outside of the state’s provided shelters. Several counties have opted to adopt policies that would discourage sleeping on the streets. Still, these policies only serve as temporary and superficial fixes that don’t address the problem’s root. Homeless advocates decry the policies, insisting that not having a place to live is not a crime.

Not Purely a Financial Problem

The majority of homeless people in Arizona suffer from one or more mental conditions. A third of them suffer from serious cases of schizophrenia and bipolar disorder. Drug abuse and dependency is another significant problem, one that can turn violent and affect other residents. These individuals often choose to live on the streets, regardless if shelter is available. Phoenix’s attempt to provide a monitoring tool on shelter capacity was met with sharp protests from homeless advocates.

They decried that it would only allow police officers to charge or ticket individuals who opted to live on the street even if there was an open shelter nearby. Advocacy groups that often push for the right to purposefully live on the streets often ignore that their stand can exacerbate mental illnesses and will often deny that individual’s access to effective treatment. While shelters are not perfect, they are often beneficial to people struggling with mental health or addiction problems but only if the people using them are inclined to ask for help.

Homes for the Homeless 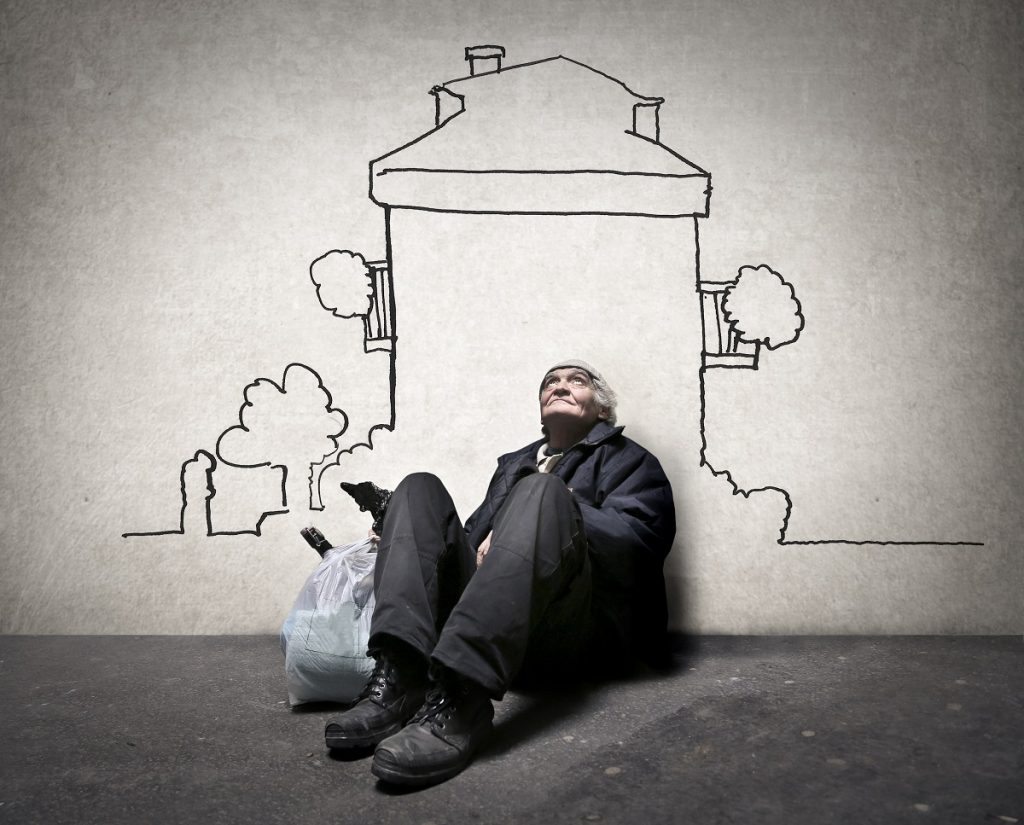 The state also seeks to provide aid for individuals due for arraignment, especially if they can benefit from homeless, substance abuse, or general mental health resources. Medicaid is also being touted to cover the funding of mental health facilities. The state is providing career and work readiness training for homeless individuals through workforce development specialists in the Homeless Services Division. The state is also partnering with non-profits and other organizations to expand shelter facilities and provide transitional housing for people recovering from alcohol or substance abuse.