What is periodontal disease?

All too often patients are faced with adverts and slogans regarding the fight against gum disease, also known as periodontal disease. It therefore has become a disease which is not taken seriously and the idea of a simple mouthwash treatment each day is considered to be enough. Whilst more common in adults than children, it is a condition which the majority of the population face at least once in their lives. Fortunately, when treated correctly the impact on the teeth and gums in the long term is minute. However, if left untreated the tissue supporting the teeth can become affected and in serious cases the result can lead to tooth loss. This is when a hygienist Richmond is vital in order to help maintain a patient’s teeth for life.

Is gingivitis as serious as periodontal disease?

Gingivitis is the term used for the early stages of gum disease which can be bleeding from the gums during the daily brushing routines and often the patient will have a noticable, bad odorous breath. The bleeding gums, redness and swelling is often ignored by patients and it is only once the gums become sore do they believe there is an issue. Therefore because it is often painless, any treatment is often not considered and whilst most mouthwashes claim to prevent and cure gum disease it more often than not requires a change to the oral hygiene routine at home and regular visits to the hygienist.

How does attending regular hygiene appointments reduce the possibility of gum disease? 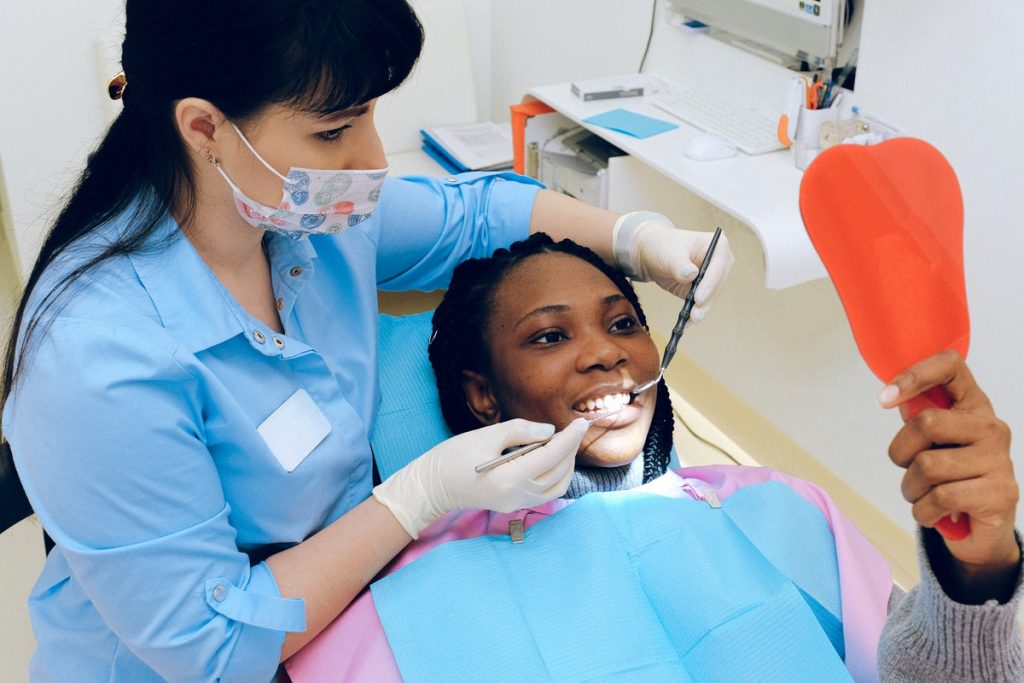 Hygiene appointments are vital as they provide two highly important parts to preventing the effects of gum disease. The first part being the scaling and polishing of the teeth and gums. This deep cleaning method using specialist pastes and dental equipment removes any plaque or calculus that may have already formed on the s. Whilst daily brushing assists with this, it is a common misconception that brushing alone or merely using mouthwash on a daily basis will prevent the gum disease from occurring. Brushing the teeth at home only removes approximately 60% of the plaque and that is why the second part of the appointment, which is educating the patient, is so highly important. During the patient’s appointment a detailed, tailored oral hygiene plan will be created for them. Every individual person has a different way of brushing their teeth, some brush too hard, others too softly and some not often enough. For this reason each oral hygiene plan is tailored to the individual, so as to provide the best oral hygiene routine. In order to reduce the risk of gum disease brushing, flossing and using interdental brushes is essential in fighting the plaque, as it can build up and form in between the teeth where a regular toothbrush is unable to brush. By having the regular hygiene appointments combined with the advised oral hygiene routine at home, gum disease should be eliminated and the risk of tooth loss greatly reduced for the patient.