Prior to the invention of Invisalign, people who wanted to fix crooked, protruding or overcrowded teeth had one choice: metal braces. These have been used for many years to help people improve their smile. They have their disadvantages: they can cause discomfort and take a long time to work; and of course they are very visible to the outside world.

The beginning of the Invisalign story

A student at Stanford University called Zia Chishti underwent orthodontic treatment in the mid 1990s, and was inspired by the retainer he was given at the end of his treatment. He thought it was great that it could be removed for meal times, and for cleaning; and that it was much more comfortable than the metal braces he had been wearing.

Chishti got together with three others to develop the idea of a removal, retainer style of braces: Kelsey Wirth, Apostolos Lerios and Brian Freyburger. The group set up an organisation called Align Technology in 1997, and began development work for their alternative to metal braces. The idea was to get similar results to traditional braces without costs or accessibility being an issue for the average person.

When the new Invisalign braces were introduced to the industry, professional orthodontists were unsure about using it for the patients. They weren’t keen on a system that was so new it had no history of results, positive or otherwise – and preferred to stick to the old methods that they knew worked. This was partly due to the fact that the inventors of Invisalign had no background in orthodontics, especially on a professional basis.

Despite the fact that the new aligners were not a popular choice with orthodontists, consumers were becoming increasingly interested in this new technology. Align Technology realised this and pursued a major marketing campaign to capitalise on the fact that people wanted to try their new form of braces.

Unfortunately, Align Technology spent much more money than they were making on marketing their new product, and the two founding members decided to resign. The company was taken over by Thomas Prescott, while Chishti decided to set up a new organisation known as OrthoClear.

The two companies were now competing against each other, with the result being that a court ruling eventually found that OrthoClear was infringing on the work of Invisalign – and it was closed down to allow Invisalign to continue. 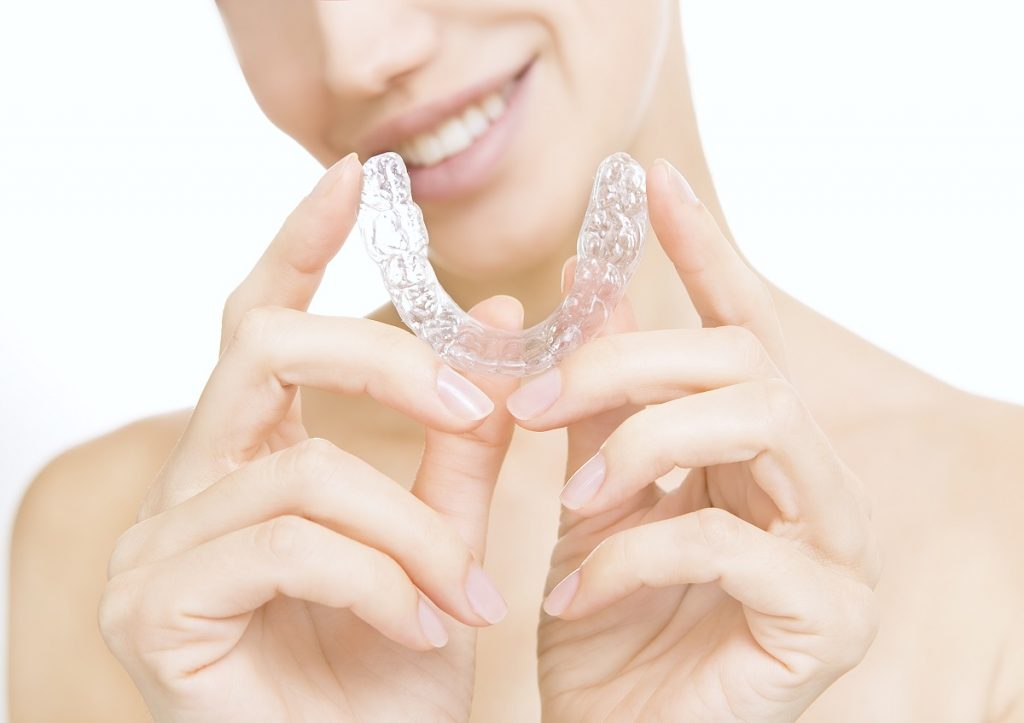 By 2004, there were almost two hundred thousand people being given the Invisalign treatment and it was becoming more and more popular. By 2012, there were over two million people signing up to get their teeth fixed in this revolutionary way.

Align has created many of its own specific Invisalign qualifications for delivery to orthodontic professionals; and there are strict guidelines on how much experience a dentist or orthodontist has to be before they are certified to deliver the treatment.

Millions of people all over the world get their teeth fixed with Invisalign technology, and this shows no signs of slowing down in the future.