A deviated septum makes one of the most common congenital conditions. A few cases arise from injuries from road accidents and sports. This is a condition which results from a displacement of the nasal septum which divides the nasal passages to one side.

This, in most cases, will cause one nasal passage to be smaller compared with the other. Noisy breathing when asleep, nose bleeding, facial pain and recurring sinus infections are among the common symptoms of a deviated septum.

Rhinoplasty is one way to manage a deviated septum. Colorado’s experts note that this procedure is however not primarily meant for the management of the condition but is instead cosmetic.

These are medications meant to reduce the swelling of the nasal tissue and keep your nasal passage open on both sides. The decongestants are available as nasal sprays or pills.

They are however prescribed and used with caution since they can create a drug dependency after their prolonged use and rebound effects after their discontinuing. They are also stimulants which might increase the heart rate and blood pressure in people at risk.

They are also used for people suffering from a common cold to alleviate the symptoms which will worsen those of a deviated septum. Antihistamines, however, cause drowsiness and will impair your ability to operate a machine.

These are generally used in the form of nasal sprays. Prescription corticosteroids will reduce the inflammation in the nasal passage and thus alleviate drainage issues and nasal obstruction.

The steroid sprays take 1–3 weeks to reach their designed maximum effect, and it is, therefore, essential to follow your healthcare provider’s instruction on their administration.

This is the definitive management option for a deviated septum. Septoplasty is a surgical procedure which will straighten the nasal septum and reposition it in the center of your nose.

It might require the surgeon to cut then remove some parts of the nasal septum before their re-insertion in the correct position. The severity of your condition generally determines your level of improvement following septoplasty. 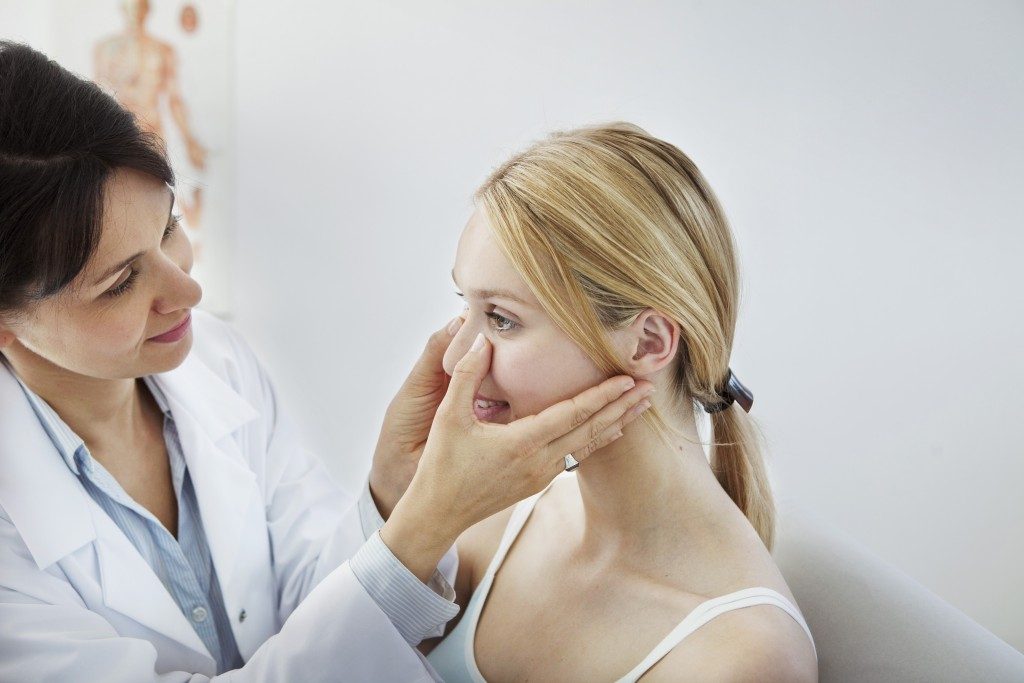 In most cases, the symptoms of your conditions will be resolved by the surgical procedure. Any issues with your sinuses and nasal lining will however not be cured by the surgery.

Most people assume that a deviated septum is not something to worry about more so if your symptoms are not severe. This is however not a decision for you to make but should only be decided by a doctor after running a series of diagnostic tests.

If you thus notice any of the symptoms associated with a deviated septum after an accident or in your child, get a medical opinion on which of the above management alternatives will suffice for your case.