Most people have heard of orthodontics, the specialised form of dentistry that allows the correction of maloccluded teeth. But how did it all get started? It might be surprising to learn that orthodontics has origins that go as far back as ancient Greece and Rome. Aristotle and Hippocrates were purporting their thoughts on how misaligned teeth might be fixed as early as 300 and 500 BC.

Archaeologists have discovered evidence that the Etruscans employed hardware to look after their teeth – they were buried with them still fitted to their teeth. A tomb found in Rome contained dental hardware plus instructions for its use.

The beginnings of modern dentistry

Pierre Fauchard was a French dentist who is thought of as the pioneer of dentistry as it is today. In 1728, he wrote a book about different ways in which misaligned teeth could be corrected. Fauchard is widely known to have employed a device known as a ‘bandeau’ to alter the shape of the upper palate.

In 1754, Louis Bourdet wrote a book in which he discussed possible ways of making the bandeau more effective. He was the King of France’s dentist, and was thought to be innovative and forward thinking. Many people consider Bourdet to be the first dentist to remove teeth on either side of the front of the mouth for the purpose of improving the appearance of tooth crowding.

The emergence of orthodontics

The 1800s saw the emergence of orthodontics as a specialised area of dentistry that was separate from other dental treatments. Joseph Fox was very influential with his ideas on removing teeth and using bite blocks to calculate the time of treatments – so that a tailored approach for the individual began to develop.

The first braces are thought to have been worn in 1819. Not unlike the traditional braces that are still worn today, they were composed of metal and used loops, hooks and so on to create a straightening effect for the teeth over time. Gum elastics were first used in 1843, and rubber bands were introduced for use in braces in 1850. 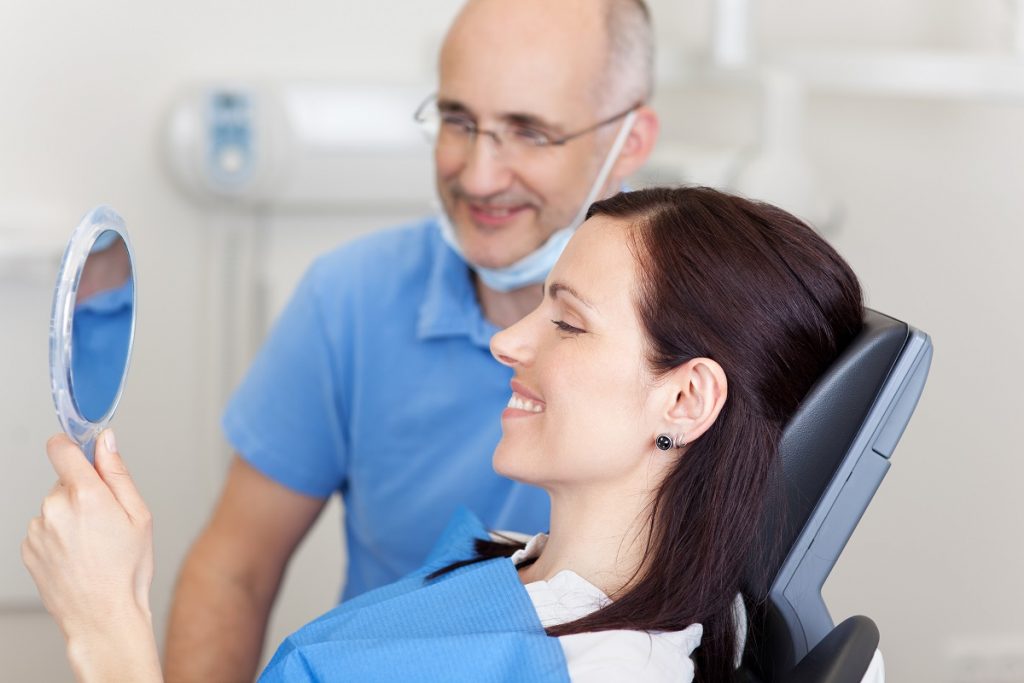 Edward Angle was the founding member of the American Society of Orthodontia in 1901; and he was responsible for developing the first system for categorising different ways in which the teeth can be misaligned. In the beginning of the 20th century, braces were constructed from gold or silver, making them very expensive. In the 1950s, orthodontists began to use stainless steel, which made braces much more accessible.
In the 1990s, orthodontists started to use titanium braces. This was a big improvement, as these new braces were lighter, less obvious and more comfortable. The development of technology allowed treatment times to become much shorter – going from as many as six to just two years.

In 1997, Invisalign arrived in the orthodontic industry, Composed of clear aligners that are very discreet and can be removed for mealtimes and teeth cleaning – these new braces offered discretion and comfort that was ideal for people wanting to get their teeth fixed as adults.