Many expectant mothers need a balanced diet since this can help with their baby’s development inside their womb. But even though most individuals will strive to have a healthy lifestyle, some mothers will still have pre-existing health problems that can persist through pregnancy.

For most individuals, hypertension is considered to be one of the most prevalent health conditions. In fact, around 45% of the United State’s adult population has hypertension or has at least a systolic blood pressure of 130 mm Hg and above or a diastolic blood pressure of 80 and above. This means that for every four adults, there’s only one person that has it under control.

But the good news here is that high blood pressure among pregnant and non-pregnant women is preventable. Here’s what you’ll need to know regarding hypertension and some of the things that you can do to prevent it.

But first, we’ll need to discuss hypertension among pregnant women since it’s more dangerous to the child and the mother. If ever this does happen, it’s important to seek medical attention as soon as possible.

Preeclampsia is one of the main side-effects of hypertension during pregnancy. Oftentimes, this can be fatal to both the pregnant woman and the baby. The most common symptoms are:

As the name suggests, if pre-eclampsia is not treated, this could lead to eclampsia, which is more severe. 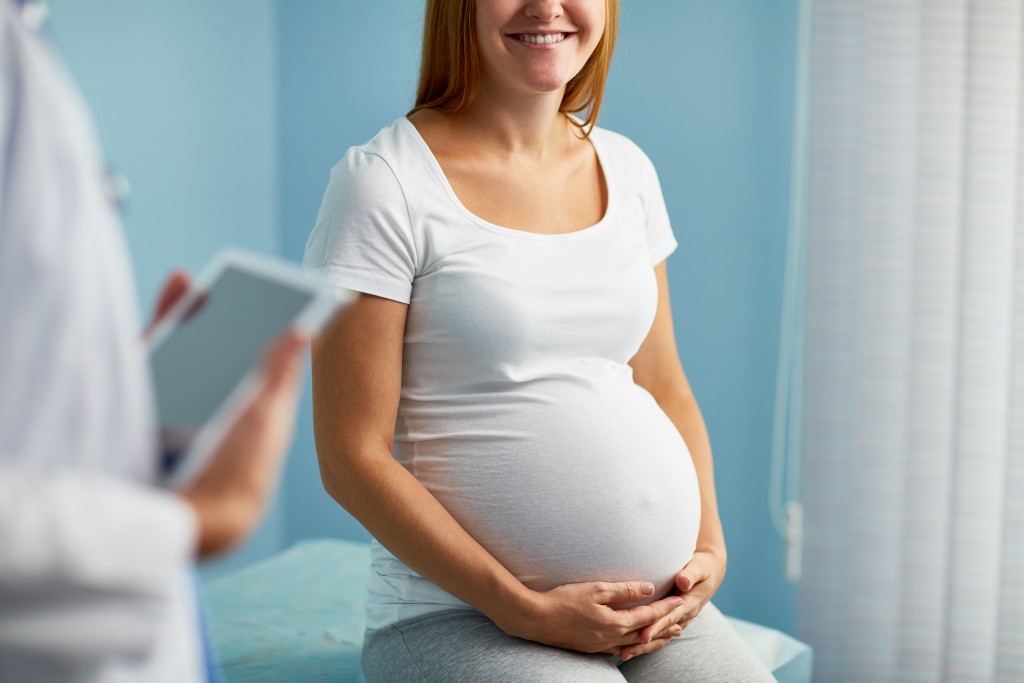 How Does Eclampsia Affect The Body?

Eclampsia usually occurs when pre-eclampsia spreads to more “essential” organs and body parts. This is usually the case when it comes to the brain, leading to seizures and eventually coma. Seizures can be detrimental to pregnant women and individuals since they can cause disturbances to the brain. This causes abnormal movements to motor functions and changes in a person’s behavior.

Since this can have dire consequences, most practitioners would consider eclampsia to be a medical emergency. Most pregnant women are not just at risk of this, but their unborn child can also suffer developmental problems and even miscarriage.

Luckily, Eclampsia is known for being quite rare. This usually happens to around 1% to 2% of individuals who are pregnant. But even though it might be rare, most expecting mothers should make changes to their lifestyle and diet to help lower high blood pressure.

If you’ve suffered a rare severe disease in the past, you’re not alone. There are advocacy groups that celebrate rare disease awareness day known for helping individuals who have suffered through severe health complications. Having a support network can help raise awareness of early onsets of rare and severe diseases.

It’s important to note that eclampsia is an emergency that will need professional intensive care. Treating eclampsia should be focused on stopping seizures, lowering hypertension, and ensuring that the baby is delivered safely.

Most medical practitioners will give mothers magnesium sulfate since it’s known for helping with seizures. Some doctors will also give medication aimed at lowering high blood pressure. During labor, some drugs are also given to ensure that the baby is safely delivered without any problems.

But one of the best ways of treating eclampsia is by preventing it in the first place. It’s best to start going through a medical assessment so that early symptoms can be dealt with. While it’s still in the pre-eclampsia stage, it’s best not to let it get towards a more severe stage.

Although most pregnant women can’t exercise vigorously, most can still make changes to their diet. When it comes to lowering high blood pressure, diet is known for playing an integral role.

For women who are pregnant, it’s best to pay close attention to their health. This is to ensure that your baby will be delivered in a healthy manner. Remember: Prevention is better than having to treat a serious illness.