Many diseases affect the majority of the population in the United States. However, there is no other notorious disease than obesity.

Obesity is a lifestyle disease and one that various factors can exacerbate. The collection of these factors alongside the person’s circumstances can lead to obesity. It can also be the main reason they are obese. One of these factors is genetics.

Genetics plays a significant role in obesity. Two specific disorders have been known to cause obesity: Bardet-Biedl syndrome and Prader-Willi syndrome.

Bardet-Biedl syndrome is a rare genetic disorder that affects the production of hormones. Essentially, this disorder can lead to disruptive and irregular appetite-regulating hormones, leading to erratic eating patterns. Those that have eating disorders can also have this disorder.

On the other hand, Prader-Willi syndrome is a disorder that affects all parts of the body, including the brain. Although it’s not related to obesity directly, the poor and delayed development of the person having this disorder can contribute to their obesity in the future. Some of those with this disorder can develop chronic overeating because of their insatiable appetite.

People who have a history of obesity in their families also have a higher chance of being obese in the future. However, obesity isn’t related to genetics alone. It’s also a lifestyle disease, which means that it becomes a choice at some point.

The main reason obese people stay obese is that they start developing inactive lifestyles. Weight problems can lead to a lack of mobility which can further exacerbate the symptoms of obesity. It can also promote laziness among obese people, demotivating them to lose weight. Moreover, their inactive lifestyle makes them the prime targets of physical health problems like arthritis and diabetes.

An inactive lifestyle causes arthritis, and it’s most common among obese people. It can further exacerbate their already existing lack of mobility. Furthermore, it can demotivate them further to exercise due to the pain their experience when moving their legs. Vitamin B treatment has been a good treatment for those with arthritis. The enhanced metabolism that comes along with this treatment is always welcoming. However, it still depends on the person’s willingness to lose weight. 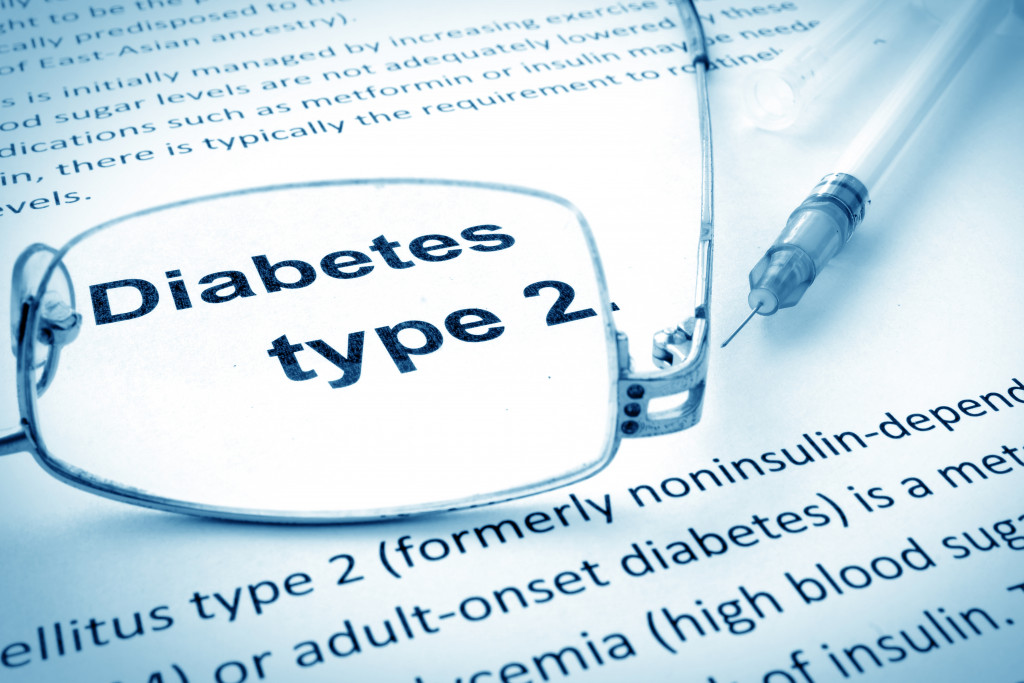 Type 2 diabetes is a significant risk among overweight and obese individuals. The inability to fully regulate and use glucose in the body can mean that the person can gain more fat deposits. This can then lead to the person being overweight and eventually becoming obese. Obesity can also be why a person develops diabetes due to their high sugar diet and an inactive lifestyle.

Furthermore, those who suffer from obesity can suffer from dental health problems such as periodontal disease and enamel erosion.

Periodontal disease is a disease that can make gums inflamed, soft, and painful. They are also more susceptible to bleeding, making routine operations like wisdom tooth extractions more complex. Those who have diabetes are known to be vulnerable to this kind of disease. It’s also more prevalent for obese people because of their high sugar and carbohydrate diet.

The enamel is an outer layering of our tooth, and it protects it from all sorts of harmful substances. It’s a resilient layering akin to something like bone in our body. But its exposure to all kinds of temperature and acidic and sweet substances such as soft drinks, the enamel can erode, leading to all sorts of dental health problems.

Enamel erosion is a common dental problem among obese people because of their diet and high food consumption. The early stages of enamel erosion are only cosmetic. Yellowish stains can be seen alongside some chipping of the teeth. The later stages can be unbearable for those who are experiencing it. It can lead to very sensitive and painful teeth. It can also lead to oral cancer.

The main problem with the dental health of obese people lies in their diet. Their high sugar and carbohydrate intake can quickly affect the state of their teeth and gums. Experts believe that shifting their diet rich in fiber and calcium can help deal with their daily lives’ dental problems.

On top of these physical problems, obesity can also lead to mental health problems.

Once an obese person develops a mental health problem, it can be harder to deal with them. They can become reclusive and not receptive to treatment. Additionally, they can fully lose the motivation to lose weight. It can also lead them to lose their jobs and primary source of income.

Obesity is a severe problem in the United States, and people must know the problems and circumstances that come alongside it so that they know when to stop it from happening. Get a good support group, live a more active lifestyle, and eat nutritional food to help yourself from becoming obese