Most health awareness campaigns recently are focused on COVID-19. That’s, of course, necessary, considering the cases that continue to blow up to this day. However, millions of people in the U.S. and other parts of the world are dealing with another disease. And they are rare conditions.

People with rare diseases can feel like they are being kept in the dark. Unless they are featured in a documentary or reality TV show, no one talks about their conditions enough. While giving them a platform on TV effectively raises awareness, people—especially young ones—don’t watch TV as often anymore. They’re more invested in the internet, especially social media.

Hence, the healthcare industry and individuals with knowledge of rare diseases should use the latest means to spread information. They can reach out to doctors, and clinicians can recruit patients for a rare disease study. It’s the best way to give patients voices and hope. That said, here’s what they can do to increase awareness:

Just because a disease is rare doesn’t mean only a few people are battling them. According to the Genetic and Rare Diseases (GARD) Information Center, it is estimated that between 25 and 30 million Americans live with a rare disease. This highlights that while individual cases may be rare, the total number of people with a rare disease is high.

Only a few types of rare diseases are tracked in the U.S. when a person is diagnosed. These diseases include infectious diseases, certain types of cancers, and birth defects. Illnesses traced in newborn screenings are also included. Since the rarest types of diseases aren’t tracked, determining the total number of cases poses a challenge.

To find people with the rarest diseases, the National Organization of Rare Disorders (NORD)® started the Undiagnosed Rare Disease Registry. It supports research on rare conditions and their progression through time. In addition, it aims to build a community for individuals with rare diseases; collect data on patient demographics, symptoms, and quality of life; and lastly, inform researchers, clinicians, and regulatory agencies about their studies.

The National Institutes of Health (NIH) Common Fund also started a similar network called The Undiagnosed Diseases Network. Though it’s not focused on rare diseases, it paves the way for the discovery of such conditions. The network aims to seek diagnoses for the most complex diseases, which may include rare ones, after all.

Support research like these to help determine the actual number of people living with a rare disease. That way, the affected individuals can receive the help they need. 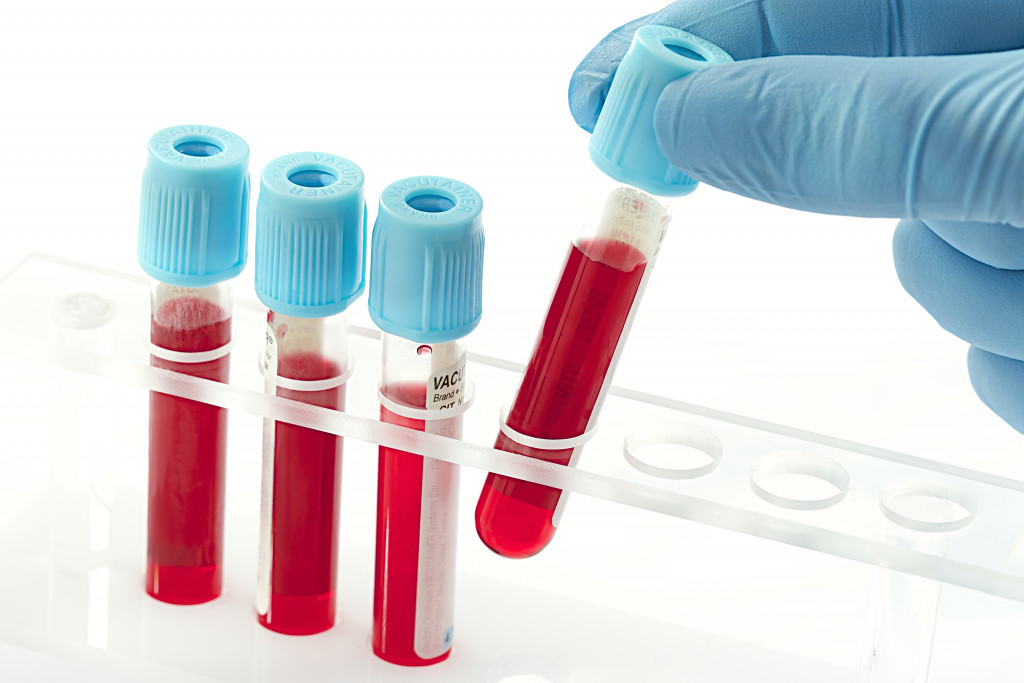 According to the NIH, there are roughly 7,000 rare diseases in the world. But there could be more. In the U.S., a condition is considered rare if less than 200,000 Americans are affected by that specific disease. Countries in the EU and other continents may have similar but slightly different definitions.

Of the 7,000 rare diseases identified, five are considered “ultra rare.”

Commonly known as progeria, this genetic disorder affects one in every eight million children. Its most prevalent symptom is rapid aging in early childhood. The kid would go bald, have limited mobility, and hardened arteries. Unfortunately, only a few patients live into their 20s.

This disease is also known as a blue skin disorder. It is characterized by the lack of iron in the bloodstream, causing a blue tinge on the skin. People with this disorder are at risk for heart abnormalities, seizures, or even early death.

The only cases of kuru were found in a remote region in New Guinea, Australia. It is progressive and incurable brain damage caused by a protein called prions. The disease is 100% lethal, but thankfully, there is only one known way to acquire it nowadays: through eating the affected person’s brain. As such, the disease used to be common in tribes practicing cannibalism.

This disease was named after the Kirstie and Catherine Fields, sisters plagued with muscle spasms that occur up to 100 times each day and paralysis. Fields condition still baffles doctors, and for now, the Fields sisters could only be put on machines to aid them in communicating.

RPI deficiency is the rarest disease in the world, with only one case in history, discovered in 1984 and diagnosed in 1999. It causes an issue in the genetic pathway that doctors don’t understand until today.

Talking about rare diseases can help people who may be battling them understand that they are not alone. Also, conducting more clinical trials and other types of research will create more discoveries and breakthroughs. Perhaps in a few years, mysterious illnesses can be more understood.

Social media and other websites can help spread this information. As a result, we can increase awareness among the public. People with a rare disease need to be heard.