Before 1963, about 3 to 4 million people got measles in the United States each year. Following the widespread use of vaccines, this number significantly decreased in the coming decades. In 2000, the CDC declared that measles had been eradicated. Fifteen years later, the virus suddenly surged back in circulation during the same period when immunization rates had dropped.

After a series of investigations, it was found that studies and campaigns claiming a link between vaccines and ADHD, autism spectrum disorders (ASD), and other behavioral disorders have tainted the public’s trust in vaccines. The common argument is that vaccines contain thimerosal, formaldehyde, and aluminum that put babies at risk for learning disabilities and attention-deficit disorder, among other illnesses.

For this reason, parents who seek help for kids with ADHD in Utah wonder whether it’s still safe or wise to have their kids vaccinated.

The simple answer to this is: yes. There are two reasons for this:

Yes, vaccines contain toxic chemicals, but so do food and everyday objects.

True enough, vaccines used to contain trace amounts of thimerosal, a mercury-containing organic compound used as a preservative for multi-dose vials, but only in small amounts that can be easily flushed out by the body. The substance is a type of ethyl mercury, which has a shorter half-life compared to methyl mercury, which is common in fish.

Anti-vaxxers also stress that vaccines have formaldehyde, another deadly chemical found in cleaning products and textiles. Formaldehyde, however, is a naturally-occurring compound that’s essential in human metabolism. In fact, your body produces more formaldehyde than a vaccine shot contains. More importantly, this compound helps produce a vaccine by inactivating a virus so it doesn’t cause disease. Plus, there’s no evidence pointing to the causal relation between these chemicals and ADHD or neurodevelopmental disability for that matter. 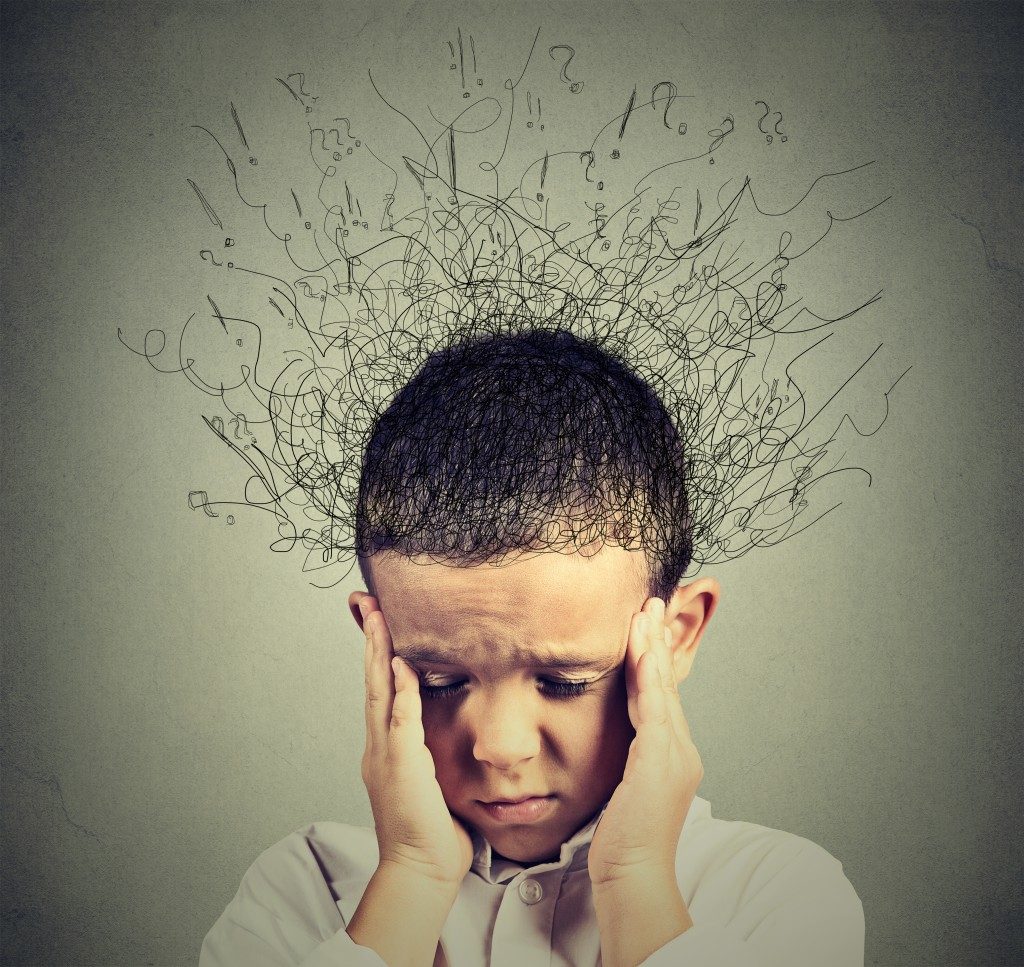 There is no correlation between vaccines and ADHD/ADD/ASD.

Another common argument among anti-vaxxers is that ADHD, ADD, and ASD became more widespread at the same time immunization rates for measles, mumps, and rubella (MMR) went up. But the Centers for Disease Control and Prevention and other reputable institutions have already dismissed this claim, saying the increase in cases of ADHD, ADD, and ASD is due to increased awareness and improved diagnoses.

For more answers to vaccine safety concerns, read an archive of studies done by the CDC.

Opting out of vaccines is a public health concern.

The cause of ADHD is not fully understood. Genetics, chemical imbalances in the brain, and differences in brain structure are believed to be responsible, along with other risk factors, like premature birth, epilepsy, and brain damage. Other than that, the disorder is still shrouded in mystery.

Regardless of our limited understanding of the condition, this should not prevent immunization. Not only does it put babies at risk, it could also harm those who can’t get vaccinated due to allergies and weakened immune systems and increase the likelihood of an outbreak. If a significant proportion of the community gets immunized, the less likely it is for a contagious disease to spread.

Vaccination has become a polarizing issue in the US, a divisive battle between facts and unfounded fear. If you’re concerned about the safety of vaccines, it pays to look at the facts and consult with a professional so you can make a more informed and confident choice.