When the global lockdown began last March 2020, a premium Netflix account has never been more important. What better way to pass by time, but binging TV shows or even rewatching your childhood favorites. For this reason, a lot of people have finally gotten the time to give some old shows a chance. Old shows are considered classic now.

What is classic art?

So how do you know when something is already considered a classic? Is it only because of the attention and limelight it had gotten during its time? It is because made its way back to the mainstream shows again? No. A classic piece of artwork is timeless. There’s Shakespeare’s Romeo and Juliet as an example, and it is considered one not only because it is a required subject in school. Romeo and Juliet is a classic because even now, people understand its context.

People still relate to the young lovers, readers today understand why it is the unending political conflict that got the two killed. Even better, young readers today are criticizing the whirlwind romance, having their own interpretation of the Shakespeare story. See, that is how a classic becomes timeless when it transcends time, and it still brings relevant themes for the audience.

Now, what classic shows have you seen on Netflix since the lockdown began? Are the shows you have seen even considered a classic? If you have caught up with FRIENDS, Prison Break, and even Avatar the Last Air Bender, that’s great! However, it seems like you missed one: ABC’s Grey’s Anatomy. 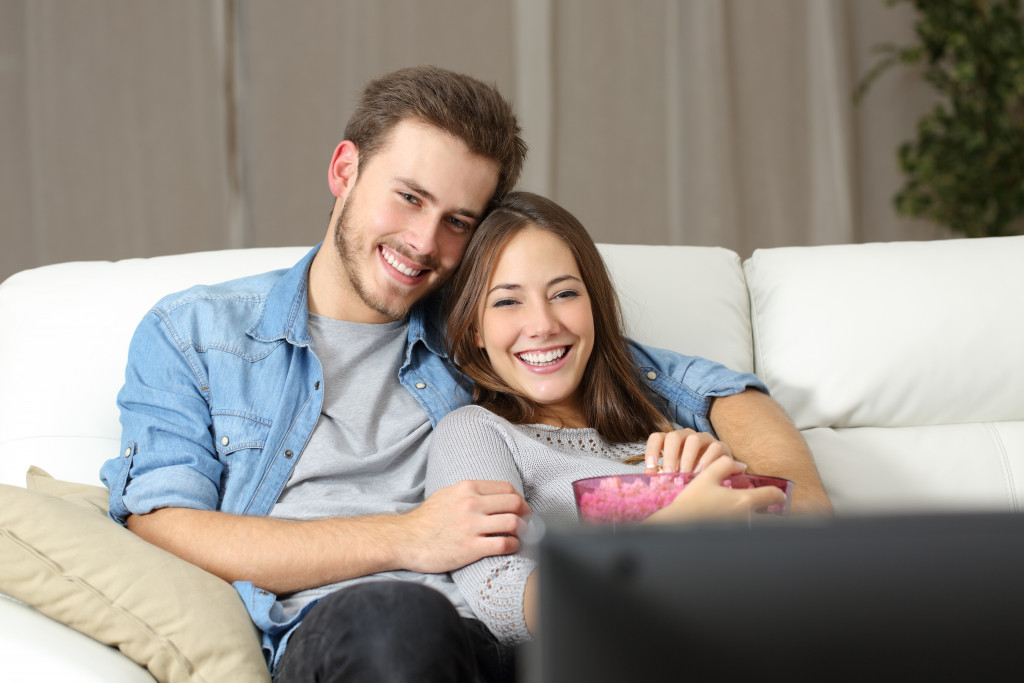 If you were too young back in the early 2000s and you don’t remember this show blowing up ABC’s ratings, that’s okay, after all, it is a show with strong medical themes, kids back then wouldn’t really be interested in the show. Thankfully Netflix acquired the rights to stream it in the whole country today, and you now have the chance to enjoy it.

However, some get turned off by the show’s unique medical theme. Well, not everyone is interested in the jargon. Some are intrigued enough to see if the neurological disorder treatments, therapies, and surgeries done in the show are accurate. Lastly, some people aren’t just interested.

Love it or hate it but Grey’s Anatomy is classic and here’s why:

The show’s pilot was aired in 2005 and it was still a pretty fragile time to bring up social issues and equal representation on TV, but show producer Shonda Rhimes proceeded in doing so anyways.

Even if the medical field is a male-dominated industry, Grey’s Anatomy showcased strong-willed women who are just as talented and skilled. There is the iconic Cristina Yang, played by Sandra Oh, who never stopped until she was a successful surgeon, and who also broke the stigma that women should just be at home. Furthermore, the same character was an early icon representation for American-Asians, and Grey’s did not stop there. The show gave a diverse representation that everyone could relate to and find inspiration in.

The show was also heavily transparent in showing the dilemma the surgeons are facing every time they are in the operating room. There was one episode early on where two people got impaled by a single train pole, and the doctors had to choose which patient to remove from the object, so they could start operating on the other one. It was this moment when the show brilliantly showed how it is not just about hospital surgeries, but it has the human element everyone relates to.

Back then, shows were created for weekly TV airing rather than for streaming service platforms, which means each episode has different and stand-alone subplots that you could still enjoy even if you just happened to pick up the remote and watch it. Today shows come in a whole single season that you need continuous viewing, but back then, things are different. Family members are on the couch waiting for the show to start, and are always on the edge every week, waiting for the next episode to drop. There is anticipation and less time to wait for the next season.

Similarly, to the second point, Grey’s Anatomy is a show about people too. How these young interns are outside the hospital, what their backstories are, how they found love, how they survived a heartbreak, and how they grew as their own persons and as professional surgeons.

In this case, there is the character of Alex Karev, the misunderstood diamond in the rough whom as per Meridith “you could never leave with the young girls in the party alone,” but as the show progressed viewers found out where he came from and why he is the way he is, who later on became one of the fan favorites.

As of writing, Grey’s Anatomy has seventeen seasons and just announced season 18’s air date. Since the early 2000s, the show has steadily remained its popularity and audience, and although some of the cast has moved on, the show continued with its brilliance.

Finding a good show that has the wits, humor, drama, passion, and uniqueness is rare, and if you want to experience all of the above, then you should try Grey’s Anatomy out.

Get updated with our latest articles