The City of Sin is a daunting name, but it’s an excellent place for intellectuals and those who are a bit socially challenged. Las Vegas, Nevada isn’t all about gambling and sudden weddings. Even nerds and geeks can find something to do in this dazzling city of lights. Here are five activities that might tickle your fancy:

1. Turn Back Time and Get Five Years Younger

Being socially awkward is bad enough, so if you add hair loss, things go down the drain fast. Vegas is one of the best places to get scalp micropigmentation (SMP) and deal with your hair loss problems. Even if you’ve gone to Lex Luthor levels of baldness, SMPs can make it look like you’re sporting a cool buzz cut. It’s like a tattoo for your scalp, and the illusion of hair that it creates is very realistic. The procedure takes less than five hours, but it does require a couple of days of healing. You’ll still be socially awkward, but at least you won’t be bald. Who knows, your new look might give you some confidence.

2. Ditch the PlayStation and Race for Real

It’s only been seven years since Jann Mardenborough proved that gamers have what it takes to compete in real sports car racing, taking 3rd place in his class with very little training aside from his PlayStation. If you have the skills, you can drive a racecar in one of Nevada’s premier race tracks. Be sure to bring a camera because your friends won’t believe you without it.

Knights jousting and battling with swords—the weapons and armor aren’t entirely accurate, but it’s the experience that counts. You’ll see knights charging at each other with lances and footmen fumbling their way battling with techniques that are more cinematic than factual. Anyway, it’s entertainment. Medieval tournaments are probably the best show in town if you’re a nerd or if you just happen to like all types of weapons and armor.

4. Get a Taste of Flight

Have you ever dreamed of flying? Well, you can with indoor skydiving. It gives you the feel of flight without the fear of the slamming into the ground. You won’t be doing any aerial maneuver anytime soon, but you probably could after a few sessions. 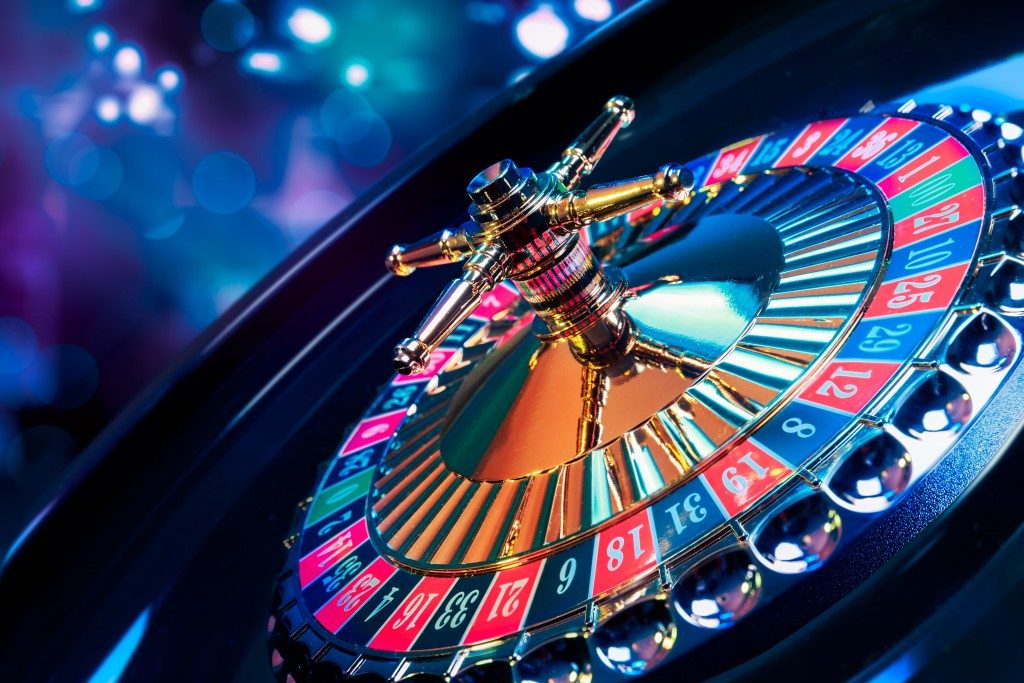 Vegas isn’t Vegas if you don’t do a little bit of gambling. Set aside a little bit of money, and try your luck at the tables. Card counting is frowned upon, and it’s not as easy as they show it in films. Most tables use multiple decks for blackjack, so card counting won’t affect the game as much as it did. Let loose and have some fun. Don’t bother about statistics; enjoy the games and all the little things that come with them. However, know when to stop whether you’re winning or losing.

Everybody can find something in Vegas to like—even gamers, intellectuals, and people who play RPGs. You can add a few points to your charisma, test your driving dexterity, or fly like a hawk (or alien). There are so many things to do, and like D&D, a trip to Vegas is an adventure.