As we begin the new decade, no issue seems more significant than the health issues the world faces. Pre COVID 19, we were already looking at increasing rates of obesity and related illnesses. We were also looking at increasing instances of mental health issues and a dependence on drugs, which were becoming less effective due to viral resistance. The world pandemic only served to highlight how unprepared we are to face the health and wellness challenges of the 21st century.

COVID 19 hit the elderly very hard. Not only were they medically categorized in very high-risk tiers, in many countries, but they also had to be isolated and kept indoors.

Around the world, birth rates are dropping in developed countries, and this is coupled with lower mortality rates as we improve medical treatment and can keep people alive for longer. This means that soon, we will have a top-heavy population with fewer youngsters and children and many senior citizens. A good case in point is Japan, where the community is classed as super-aged and is shrinking in terms of population. Japan leads the way, but other developed nations are following, with the UK, Germany, France, the US, and South Korea all headed the same way.

Developing countries still show a higher birthrate than developed ones, but the trend is clear. The moment that countries reach a certain point of development standard, they all follow the same pattern of showing lower birthrates and lower mortality rates.

This will have a profound effect on how we structure our societies. Not only will we have to ensure there are enough residential homes to care for our seniors, many of whom might have Alzheimer’s or dementia, we also have to rethink our whole approach towards caring for the aged. 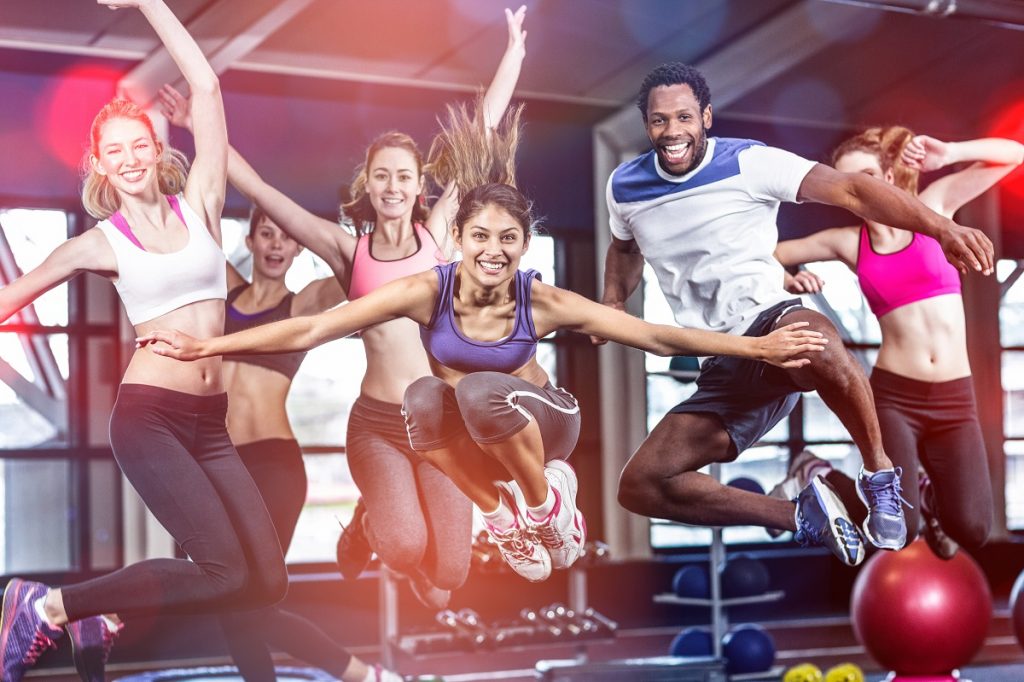 Modern technology provides a possible but partial solution to our health and aging concerns of the future. CRISPR is a cutting edge gene therapy treatment that could enhance health in the aged. It also has the potential to decelerate the aging process. This would be a welcome development in medicine, giving people better health into longer ages. However, if it works, it would only be delaying the further need for providing for aging people once they become too old to fend for themselves.

Maybe a more effective solution will present itself from how we view aging and how the elderly live.

It could be argued that in the west, we live in a youth-obsessed culture. Getting older is seen as something to resist and causes anguish in many. This will have to change and is likely to, as the world’s population ages. With older members of society, making up a more significant number of the population, their voice, voting power, and financial clout will be a more potent force.

Aging could become less stigmatized, and content and culture could be geared toward making older people feel more included in society. Technological and medical advances are going to play critical roles. Still, maybe we need to rethink how we view the elderly to organize our communities better to be more inclusive.