In 2003, Mark Zuckerberg and his roommate at the Harvard University dormitory created Facemash. It was a game that tells users to rate two of their classmates’ uploaded photos. They’re going to give it a “hot or not” rating. After a year, the app evolved into what we now call Facebook. Historically, Facebook was used as a means to connect to people we met offline. These individuals can share photos and interests.

As the site involved over the years, it created not only connections but also challenges even among romantic partners. Some of these challenges are very serious that they may warrant marriage counseling for couples in Broomfield and other areas. It was reported that Facebook contributes to about 20% of divorce cases.

Here are some possible reasons it does so:

It creates a disconnect

Ironically, the site that was originally created to connect people now creates a disconnect between couples. Medical Daily says that while Facebook connects those who were miles apart, it somehow presses those who are together to ignore each other. This is particularly true if one or both engage in Facebook overuse.

When there’s a disconnect between a couple, it breeds problems, such as anxiety, doubt, or jealousy. These will then be the topic of arguments between. Some may also be nudged to cheat and look for that missing connection. Sometimes, the disconnect can lead to lack of affection and this often leads to a lack of sex, all of which are not healthy for the relationship.

It is used for surveillance 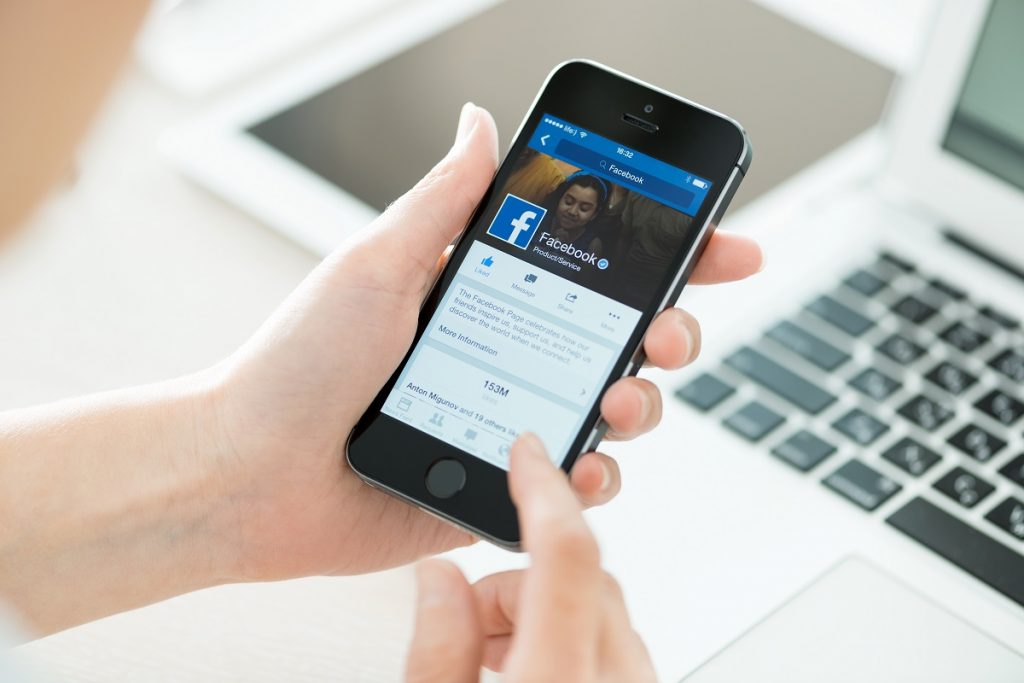 Keeping up with a partner’s activities is okay up to a certain point. But the healthy way to get information about the other is to ask the person directly. However, social media allow us to see what others are doing as long as they post something about their activity or someone tags them in a post.

The problem with using social media to spy on someone is that you don’t know the whole picture. A picture may be worth a thousand words, but that doesn’t mean it is the entire and real story. So if one’s partner is seen talking to someone from the opposite sex, the other may perceive that as cheating. Another example is when a person is seen in one place and the partner did not know he or she was going there. This creates arguments, as there are individuals who would like to know the location of their partner. It may be seen as lying or something else.

It creates a fantasy life

Being on social media and having a lot of connections give us access to their private lives. The problem is not everyone is truthful about their posts, especially the photos. People tend to put only what’s good and flattering about them, which makes other people think that that person could be better than their partner. The fantasy created by the person lures his or her partner, to be tempted and cheat.

Social media, particularly Facebook, is created to socialize with others. But it also opens the possibility of breaking up a couple’s relationship. This is true when one or both use Facebook too much that they get disconnected. The best solution to this problem is to moderate the use of social media or mobile devices and focus on giving time for each other. Personal connection and interaction are more important for relationships in the first place.