An increasing number of Americans have become fond of minimally invasive surgeries in recent years, as evidenced by 17.5 million procedures that occurred in 2017, according to the American Society of Plastic Surgeons (ASPS).

The data showed that facelifts ranked among the most popular cosmetic treatments. It also landed on the top 10 most researched procedures in 2018. More people also have become interested in undergoing procedures that are not too obvious, while a certain trend this year involves surgeries that only enhance a patient’s existing features instead of making drastic changes.

Experts said facelifts remain a popular choice especially among older patients who want a permanent solution despite the growing the use of dermal fillers. Facelifts also cost less over the long-term compared to fillers, which need to be replaced every few months or years. For this reason, those who are in their 40s to 50s are more likely to choose a minimally invasive or surgical facelift.

The price for this treatment depends on several factors such as where you plan to have it. A non-surgical facelift in Salt Lake City, Utah may cost more or less expensive than other nearby cities like in Los Angeles.

Breast augmentation still ranks on top of all available cosmetic surgeries in the U.S., followed by liposuction. The ASPS said doctors performed more than 300,000 procedures in 2017. Contrary to common belief, most women only want to restore the appearance of their breasts before they had children. Others simply want to reduce the sagging appearance by opting for a breast lift.

Another reason boob jobs became more popular involved the launch of silicone gel breast implants. This somehow eased the concerns of some patients who have been reluctant to undergo the treatment, particularly out of fear that it may be unsafe. 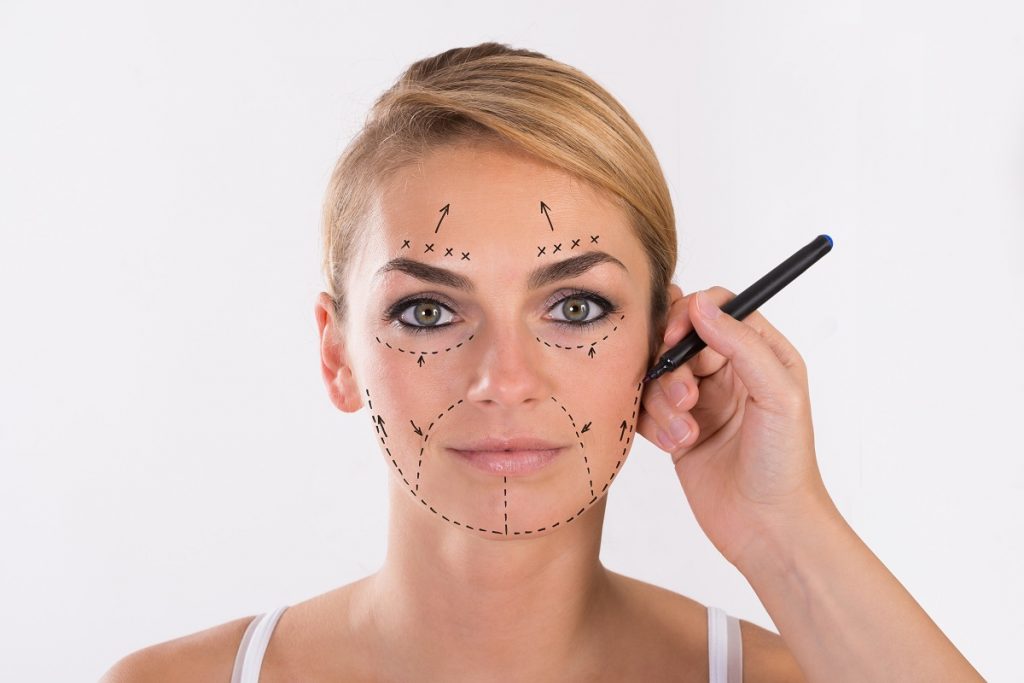 Social media played a huge role in the increase in online searches and inquiries for different cosmetic treatments. It also paved the way for patients to become more self-aware on their desired treatment and do research about it before consulting a doctor.

The so-called tweak-ments are another trend that is expected to be more common this year, thanks to patients who shifted their focus from noticeable to subtle changes post-treatment. Some doctors said that it could be the definition of successful surgery for some people.

Popular treatments do not always mean that they are the right treatment for you. Always consult a doctor before planning to undergo a procedure, especially if it is an invasive one. When choosing a treatment center, do not just focus on the price to determine your choice.