When your doctor breaks the news that you need to have your knee replaced, it often affects your life in more ways than one. Work, family gatherings, and even vacations can be cancelled. Knee surgery is a major operation, but no matter how discouraging the news is, having knee surgery is not the end of the world. There are lots of people even in a place like Orem, Utah who undergo knee replacement surgery who recover and live a normal life; which means that you can too.

Here are some of the rich and famous who have had knee surgery and returned to a regular and active lifestyle.

When the 43rd president of the United States had torn a meniscus in one of his knees (which knee it was is still unclear) in 2004, he was forced to give up jogging and instead turn to mountain biking.

But the problem didn’t stop there. Bush’s knee problems got so bad that in 2014, he had a partial knee replacement on his right knee in Chicago at age 67. A couple of weeks after that, the same procedure was done on his left knee.

Years ago, the ‘Wall Street’ star had a skiing accident which caused his knees to wear down. It came to the point that in 2009 that he would start limping around the set of his then-upcoming film ‘Solitary Man’. That’s when he knew he needed knee surgery.

Four weeks after surgery, Douglas was able to get back on his feet as if nothing happened. Much of the success of his recovery he credited to the support of his wife Catherine Zeta-Jones, which goes to show how crucial it is for knee replacement patients to have a healthy family support system. 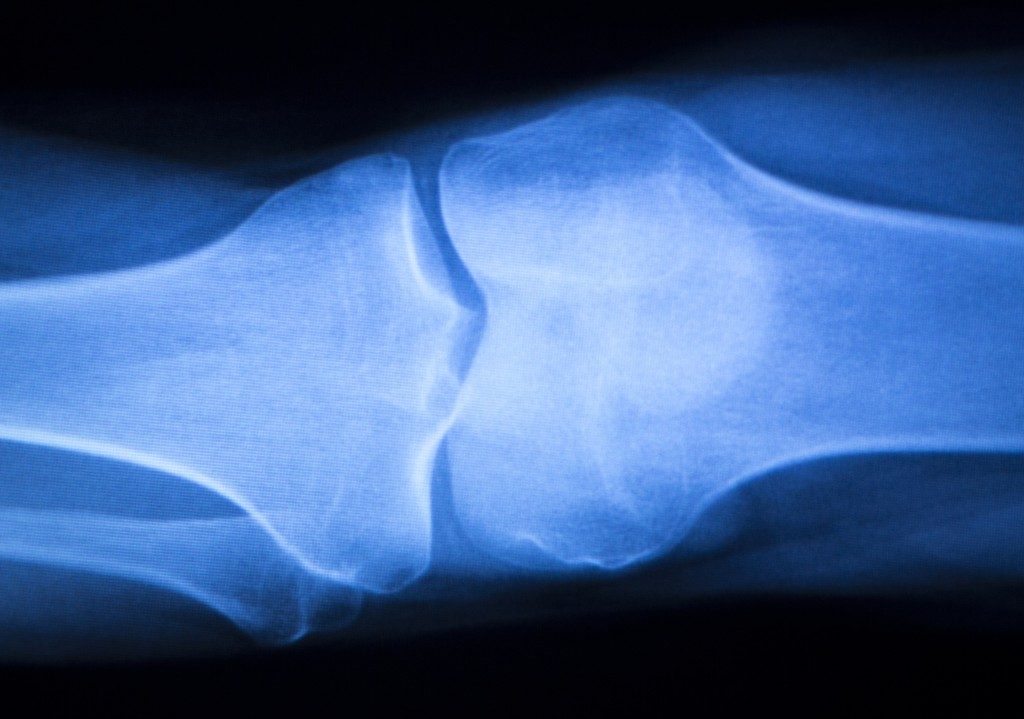 The then 65-year-old Aerosmith frontman told the Rolling Stones magazine in 2013 that his knee was giving out. All the years of rocking out on stage and doing his epic spins had taken its toll on his body. Tyler found that his left knee “bent in” to his right knee, which is a condition the doctors call “knee valgus”.

He underwent a total knee replacement surgery after ACL (anterior cruciate ligament) reconstructions because of this condition. Once he recovered, he went on to perform again and even had a solo tour.

The American actress, writer, and activist Jane Fonda replaced her left knee with ceramic joint and titanium rod in 2009 at age 71. Reports circulated that her knee problems were caused by her repetitive movements in her workout programs, but the “Monster-in-Law” star took to her blog to discount these theories.

She explained that her father, actor Henry Fonda, had osteoarthritis. This condition was often inherited from one’s parents, and so she suffered the same fate and had nothing to do with her intense workouts.

Celebrity or not, getting a knee replaced demands intense changes and treatments in anyone’s life. But the stories of these celebrities show that successful recovery from a knee replacement is possible with proper guidance and adequate support.